Introduction to Management Theory And Practices

Theoretical concepts from managerial ethics to examine the dilemma in Tesco 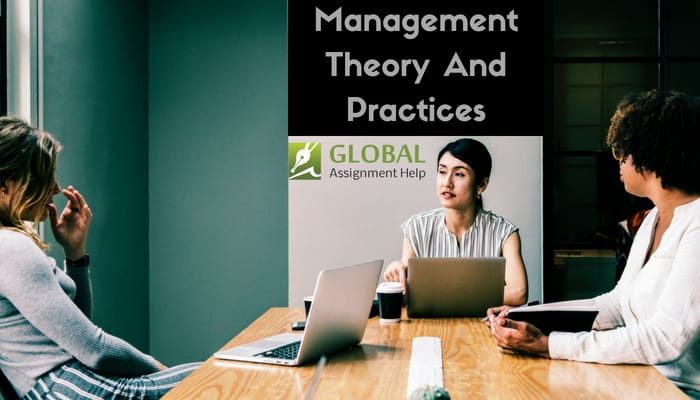 The concept of managerial ethics marks the use of the theories and models that help in the better understanding of the mitigation method to deal with the dilemmas that is faced in the daily operational life of Tesco.

Relationship between ethics, leadership and decision making in Tesco

As inferred by Newman et al. (2014), selecting training returning and of the employees who behave ethically is one of the important aspect of the managers in the organisation. Making it takes one of the most important sections in the interview process of the organisation helps in maintaining the ethical procedure among the new workers who are willing to apply for the organisational post the examination of the responsibilities that the ethical dilemmas and actions could provide help in understanding the middle part of the candidate in handling tough situation like ethical consideration. Supporting of the situation and the present case studies helps in the anticipation of the discrimination procedure among the workers and the other organisational members.