Cyberbullying is considered as an aggressive and deliberate activity, which is carried out through digital means. Here, Cybervictimisation in adolescence age is related to psychosocial variables in negative manner, like loneliness, depressive and aggressive mood. As people especially of young age, spend more time on Corporate social sites and eagerly seek to increase their follower list, in order to gain popularity (Hood and Duffy, 2018). In this regard, population of various countries including Malaysia are much affected due to cyberbullying activities.

Cyberbullying is created a huge impact on metal health and behavioural disparities of Malaysian and people of other countries (Wachs, 2012). More than half of population, especially of 11 to 19 years, belong to sexual minorities (eg. Lesbian, gay, bisexual), ethnic and racial one, are becoming a cyberbully victim during last decades. The research is therefore, conducted to establish a proof of cyber-bulling or victimisation experience.

Aim: “ To analyse the role of victims in cyber-bulling victimisation”. A research on Malaysian population.

Drastic changes in social media networking and its huge amount of access, is considered as main cause behind cyber-bulling victimisation.

According to view point of Macháčková and et.al. (2013), cyber-bulling victimisation can be defined as an intentional and aggressive act, which is materialised either by a group of people or individual. This type of activity leads to cause and damage consequences even in childhood, due to social anxiety and intentionally bullying by other users. Cyber-bulling is increasing rapidly from last some decades due to emergence of information and communication technologies.

2.2 Role of victims in cyber-bulling victimisation

According to the article given by Graham Davey, it has ascertained that victimisation is a significant factor that creates social anxiety (Rise of Cyber-victimisation, 2019). Adults have founded with social anxiety disorder as they experienced teasing and bulling in their childhood, through social-media users. Today 92% of youngsters are becoming victim of cyber-bulling victimisation that affect mental health and generate social anxiety disorder. Spending more time on social media sites make them addicted to get comments and increase follower list. Teenagers are also become peer-victimised in a traditional face-to-face context, due to growing evidence of cyber-bulling activities, which leads to social anxiety.

2.3 Venues and features of target of cyber aggressive comments that influenced perception of victims

As per opinion of Balakrishnan (2015), it has evaluated that people who spend their time on social media sites and other internet websites to make customer relationship with others, become addict and influenced by online aggressive comments. Venues like Facebook, Instagram, comments, forum posts and other features of target influenced nature of online exchange. Therefore, through online exchange features, teenager become more offensive to upload their pics, videos and comments on social media sites. In this regard, any negative comment create a huge impact on minds of them and affect mental health and behaviour also in negative manner. 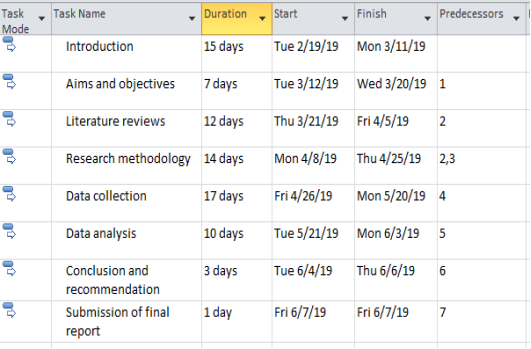 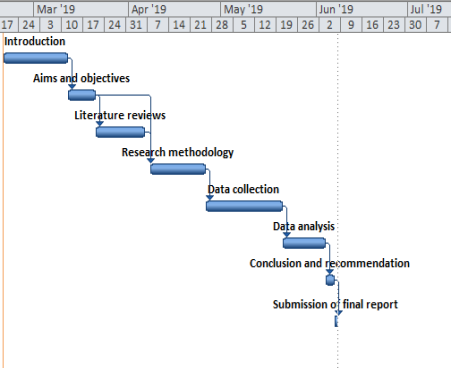 In order to collect data to analyse the concept of cyber-bulling activities and role of victim in the same, both primary and secondary sources are used. Here, under secondary sources, literature review is done by analysing different views of professionals and researchers, by accessing internet sites. While, under primary research, questionnaire method is used to identify different pattern of victimisation or cyber-bulling a