Introduction To The Airline Industry

Aviation Industry is one of the fastest growing industry in the world and is effectively being used globally as a prime and a premium mode of transportation. The following report is based on introduction to this industry and covers demonstration of understanding as well as application of the aviation industry (Vasigh, 2017). It also covers explanation and analysis of all the factors influencing development of aviation industry and inter-relationships among commercial and operational areas of a commercial airline.

Understanding and Application of Aviation Industry

Airline Industry is a global sector including several operations and functions performed by airline companies. It is an effective aspect which is essential to be understood in order to appropriately analyse further application (Lumpé, 2016). 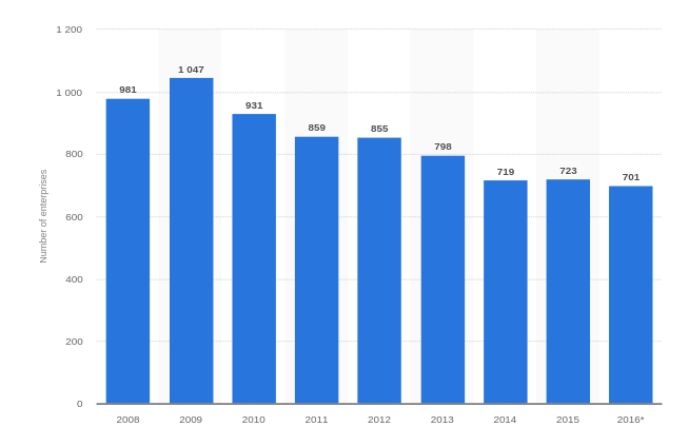 However, there are just a few airline companies within the market which are considered to be quite effective in terms of profitability, productivity and preference by the customers (Wagner and Walton, 2016). These players are British Airways, Ryanair, easyJet, etc. These airlines have millions of customers associate with them daily and appropriately work towards effectively enhance the services provided to customers.

Each industry is associated with various regulatory frameworks which enhance the scope of its organisations in receiving appropriate and constant government support. There are various regulations that are required to be abided by the airline companies which are mentioned below:

There are various factors which are associated with development of aviation industry such as political factors, competition as well as terrorism, war and disease outbreaks. All these factors influence and impact the aviation business organisation and are essential for these companies to realise in order to conduct their operations effectively.

There are various factors which influences the development of aviation industry in getting the desired growth and profit. These factors can affect the airlines such as British Airways in accomplishing their goals and objectives. Some of these factors are discussed below:

Political factors: These can affect the development of British airlines as the policies of the government regulates and control the prices of the services provided by the aviation firms. Also the policies associated with tax, international trade etc. can effect the productivity of the firms due to the transporting the passengers from one country to another. Firms needs to determine such laws and policies so that the affect can be reduced or minimised.

Competition: Due to the growth of aviation industry, competition has also increased as many major players are giving tough competition to the British airlines. The Deregulation Act of 1978 has all the limitations in the fare prices, airline routes etc. due to which several commercial airline companies started the business in the industry and pushing the competition more higher (İLARSLAN, VURUR and BIYIKLI, 2014). Also low fares is the major problem for the airline industry as it increases the operational costs.

War, Terrorism, disease outbreaks: These also effects the industry as these can impact the travelling behaviour of the passengers due to the danger involved. This will leads to the reduced performance and profitability of the firms which can restrict them in development and growth (Rodrigues, Cusick and Cusick, 2012). If the country in which the airlines are performing their operations is free from these issues then it will positively impact the development of the industry in that nation.

Inter-relationships Among Operational And Commercial Areas

Commercial areas of airlines includes the schedule, flying regular routes, Types of class in which people travels. Whereas operational areas includes the areas in which the airlines are providing their services such as integration with crew, maintenance planning etc. These both commercial and operational areas are interrelated which is also beneficial for the effective running of airlines (Rai, 2012). For example: When people chooses the business class, then the services provided to them such as food, accommodation etc. are of business class i.e. high quality based. Whereas the people who chooses the economic class, then the services are provided accordingly which is affordable for such people. Also the commercial airlines such as British airways market or promotes their services among the people based on their economic conditions and the trends so that the people can take the services in proper manner according to their conditions or situations. If the operational and commercial areas work closely with each other then they can provide effective and better services to the people wOnline Business Economics Assignment Helphich will enhance the customer satisfaction. Through this the performance and productivity of the airlines firm can improve which will also strengthen the aviation industry in getting the desired growth and development.