4 Destinations you should visit before you die

Someone has rightly said that the world is a book and those who do not travel read only one page. We have numerous astounding places to travel across the globe that even if we have ten lives, it won’t be sufficient for us to visit each one of them. Hence, we have brought you with the list of breathtaking cities you must travel once in your lifetime. Let’s get through them one by one! 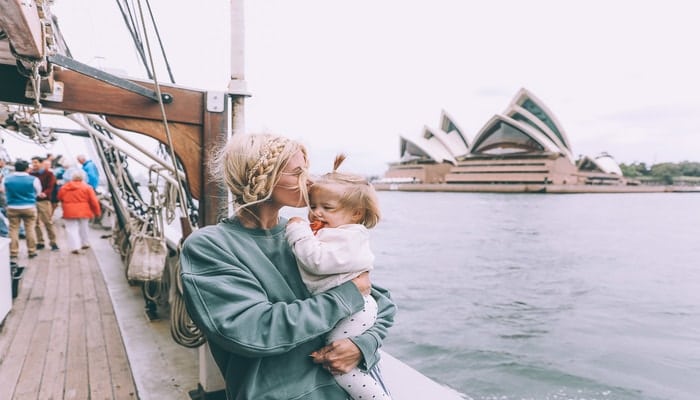 Sydney is one of the largest cities in Australia which is located on the southeastern coast and is best known for Harbourfront Sydney Opera House. It is amongst the top most visited cities in the world as millions of tourists flock every year to visit this beautiful place. The main attraction points include Sydney Harbour, The Royal Botanic Garden, The Royal National Park, Sydney Tower, Sydney Zoo, and The Sydney Harbour Bridge. 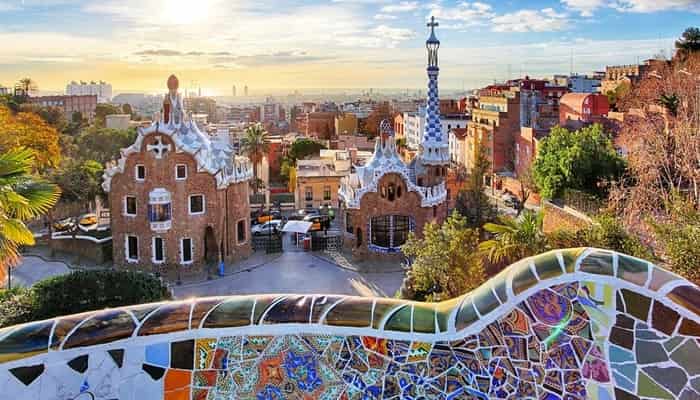 Barcelona is one of the most visited cities in Europe. As it has become a cosmopolitan city, you can consistently find artistic and cultural exhibitions throughout the place. There are numerous art galleries and museums in Barcelona such as the Picasso Museum, Museum of Contemporary Art of Barcelona, the Miró Foundation, etc. In the music scene, Barcelona holds festivals, namely Sonar Festival, Fiesta de Barceloneta, Barcelona Carnival, Festa de Sant Medir (Candy Festival) and much more. It has an impressive and thrilling nightlife, and many say that this city never sleeps. 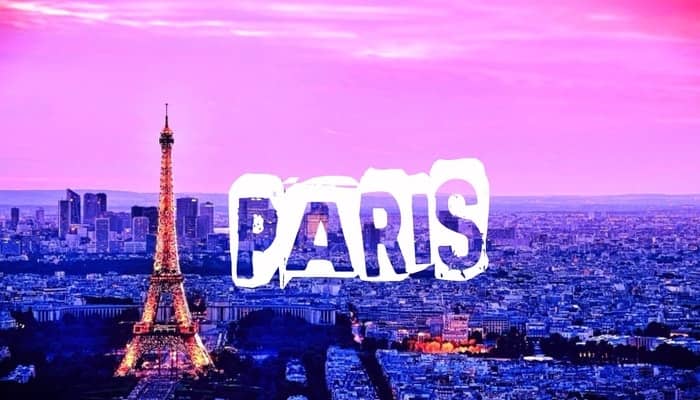 Paris is the capital and most crowded city of France. Its sights involve monuments and architecture, such as Eiffel Tower, Arc de Triomphe, Sacre-Coeur, The Louvre, Notre-Dame, Musée Rodin, Centre Pompidou, etc., as well as museums, operas and concert halls which will mesmerize you. There are also modern attractions like Disneyland Paris. With its eye-catching monuments, this city is a symbol of French culture. 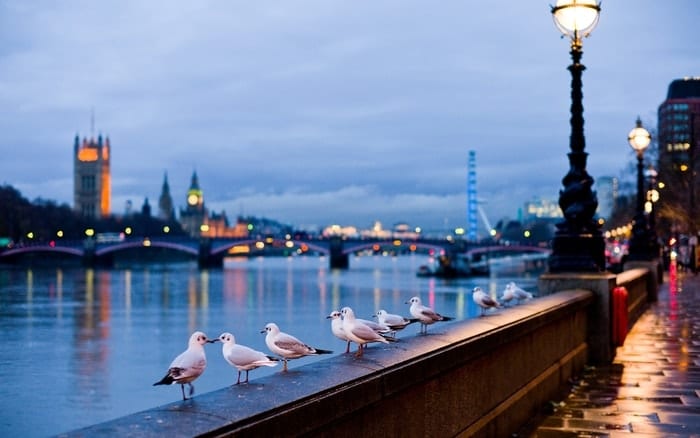 London is the capital city of the UK and has a varied range of culture and people. It is a leading city in fashion, tourism, commerce, media, education, arts, research and development, healthcare and transportation. Its major attraction points comprise the Tower of London, Tower Bridge, Trafalgar Square, Buckingham Palace, London Eye and Kew Gardens. This place is packed with numerous libraries, museums, galleries, sports events and other cultural institutions involve National Gallery, the British Museum, National History Museum and the West End theatre.

There is no experience better than the excitement of traveling. Traveling allows you to explore new places, meet new people and experience a different world that you are not aware of. It is never too late to go on a vacation across the globe. So, if you are planning a trip, then you can add these amazing cities to your bucket list and enjoy to the fullest while we handle all your academic tensions. If you are stressed about your pending assignment writing work, then approach our professionals for assistance. Global Assignment Help Australia provides the best assignment help offered by our experienced academic writers. You can avail incredible deals by placing an order from our user-friendly mobile App which is compatible with both iOS and Android devices.