Calculation of Rate of Return on Publicly Traded Stocks 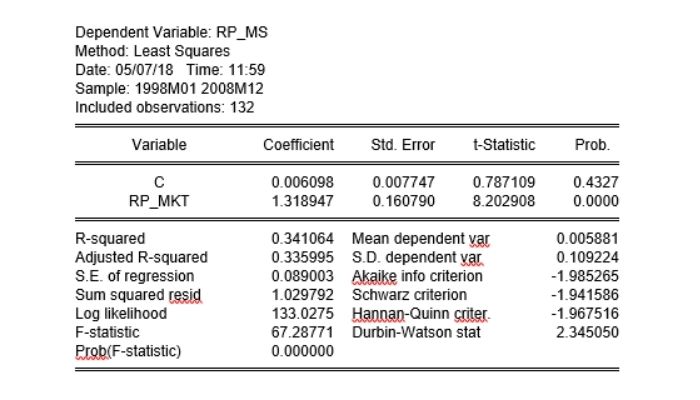 2. Interpreting the estimate of βj from your regression result above:

3. Testing null hypothesis that αj = 0 for Microsoft stock in against to an appropriate alternative hypotheses:

4. Performing a hypothesis test that βj = 0 against the alternative that βj ≠ 0 using the Microsoft data: 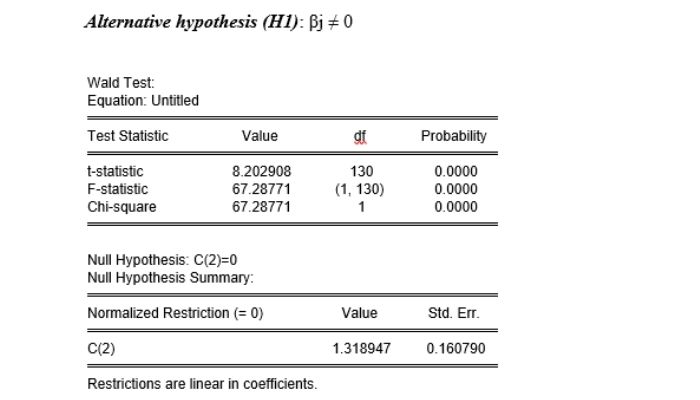